Our Alibaba International Station Is Opened!!Welcome To Visit 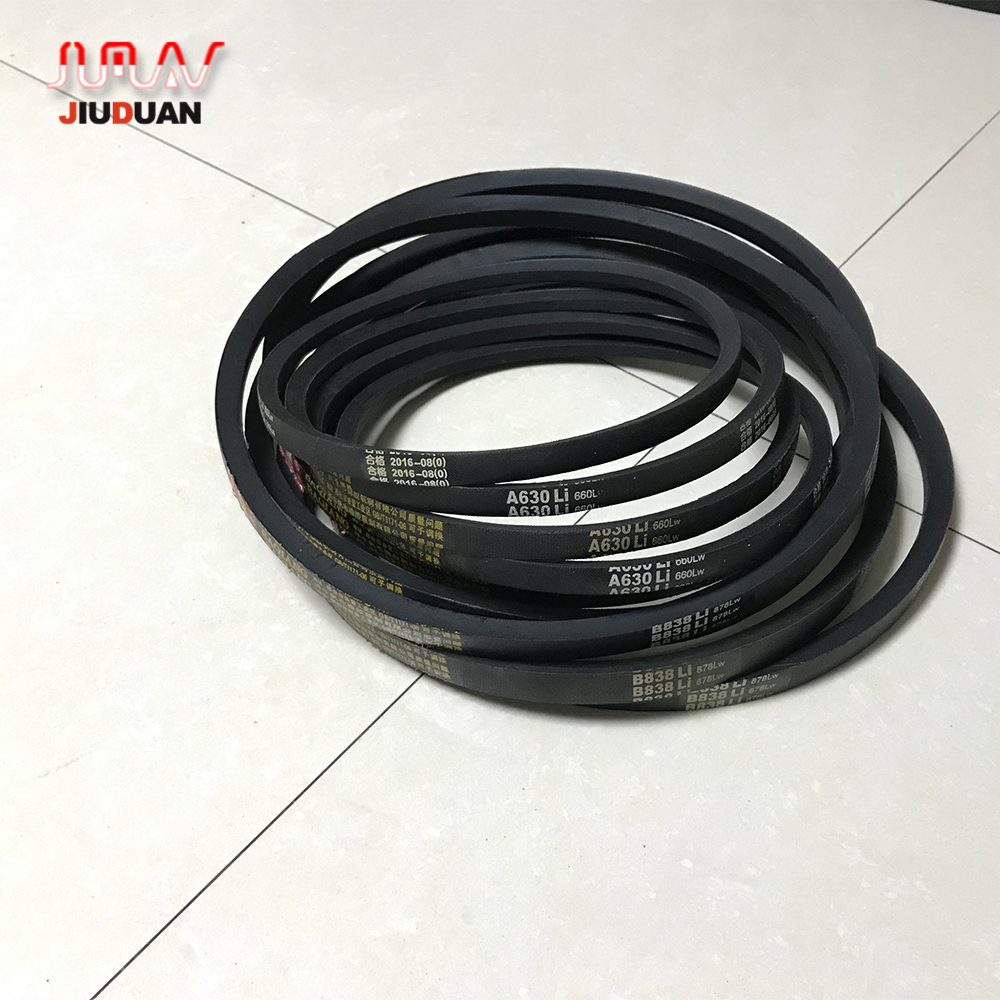 V belts (also style V-belts, vee belts, or, less commonly, wedge rope) solved the slippage and alignment problem. It is now the basic belt for power transmission. They provide the best combination of traction, speed of movement, load of the bearings, and long service life. They are generally endless, and their general cross-section shape is Roughly trapezoidal(hence the name "V"). The "V" shape of the belt tracks in a mating groove in the pulley (or sheave), with the result that the belt cannot slip off. The belt also tends to wedge into the groove as the load increases—the greater the load, the greater the wedging action—improving torque transmission and making the V-belt an effective solution, needing less width and tension than flat belts. V-belts trump flat belts with their small center distances and high reduction ratios. The preferred center distance is larger than the largest pulley diameter, but less than three times the sum of both pulleys. Optimal speed range is 1,000–7,000 ft/min (300–2,130 m/min). V-belts need larger pulleys for their thicker cross-section than flat belts. 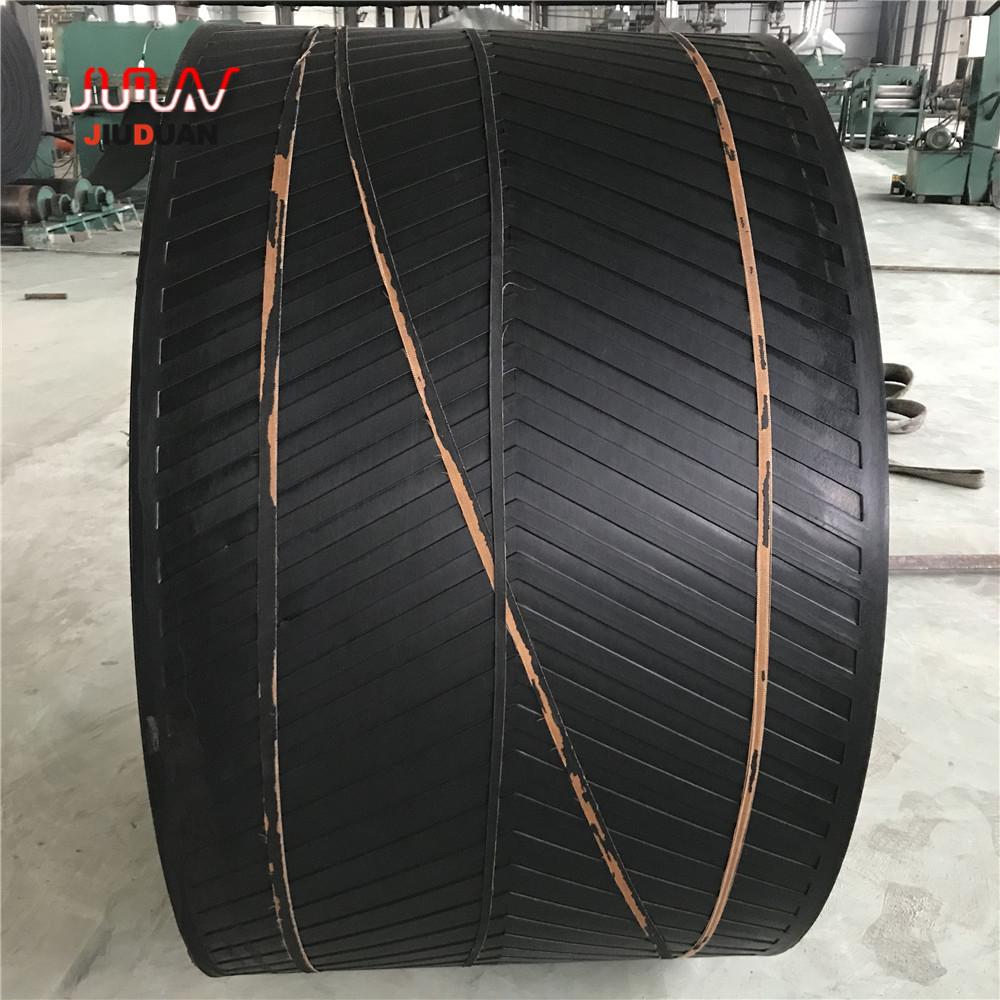 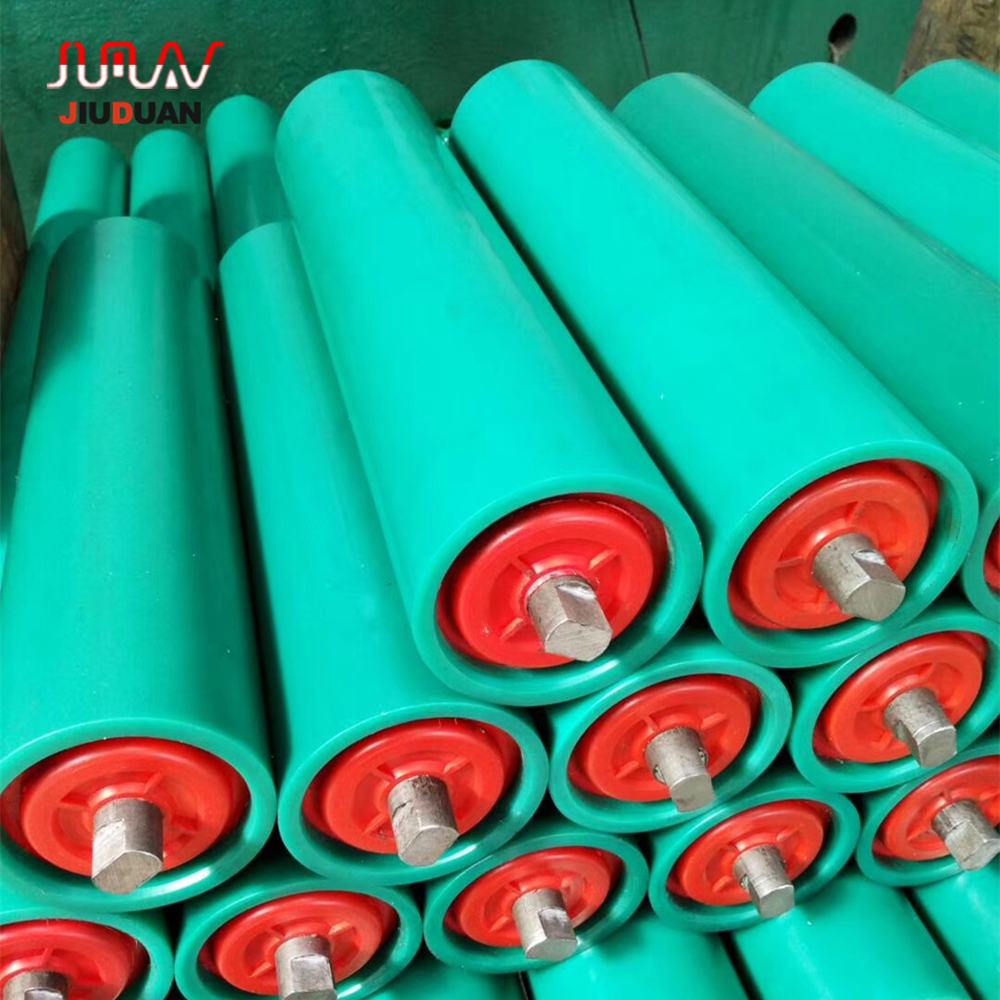 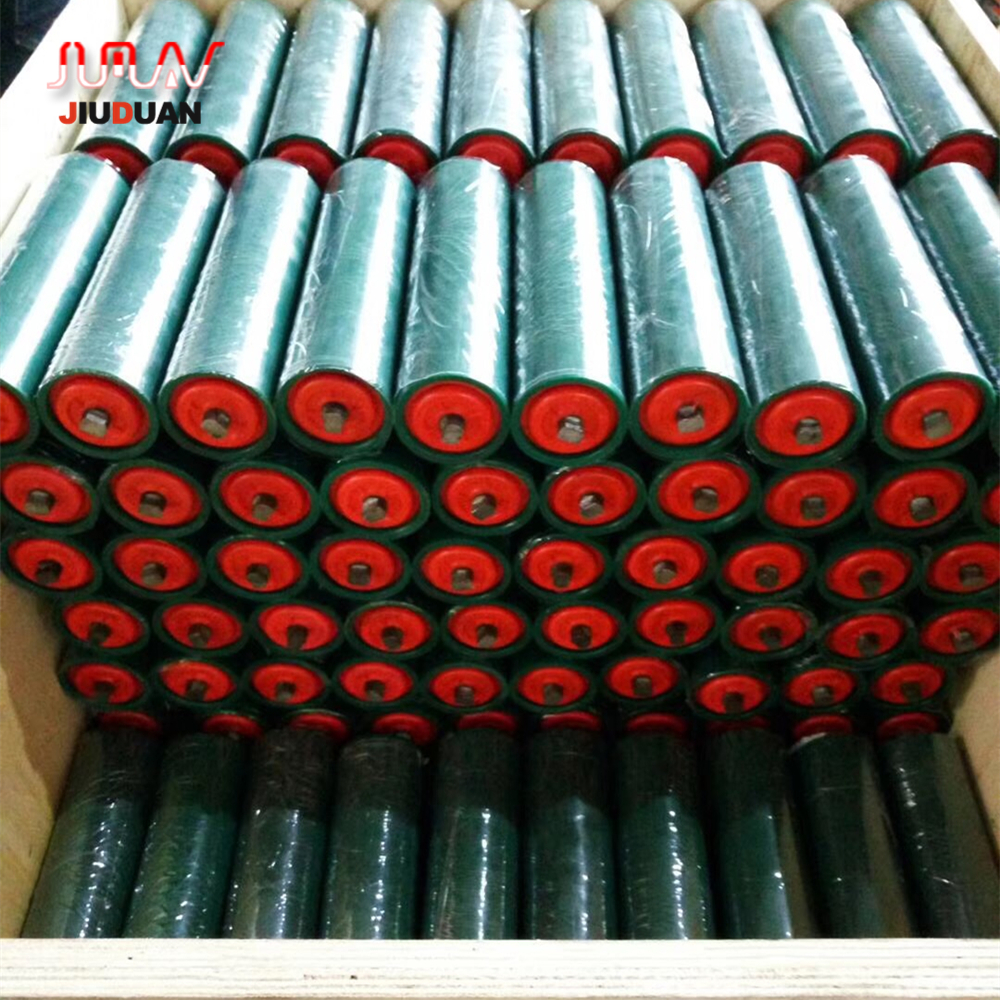 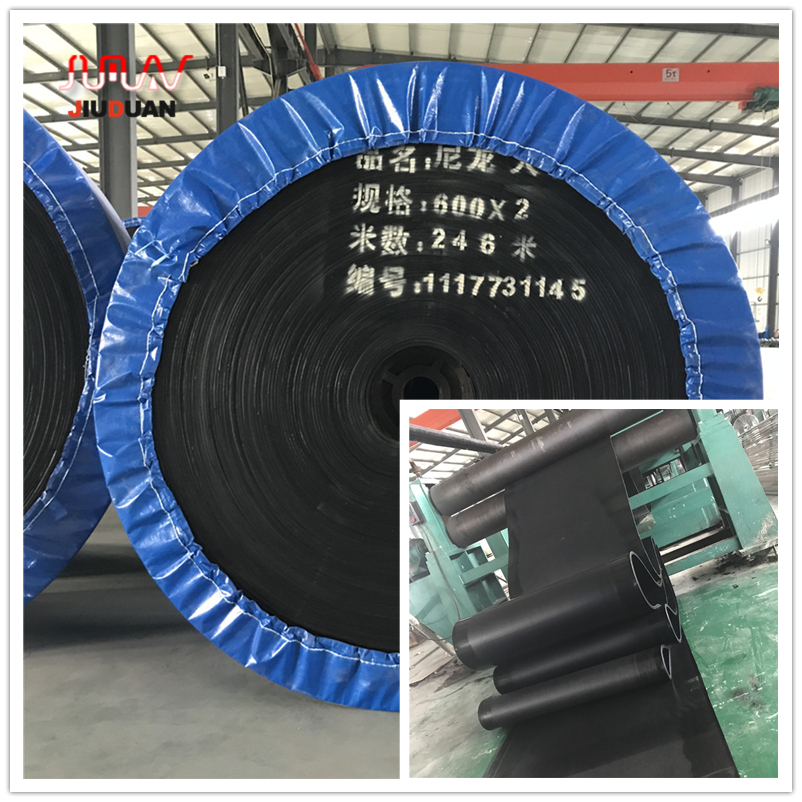 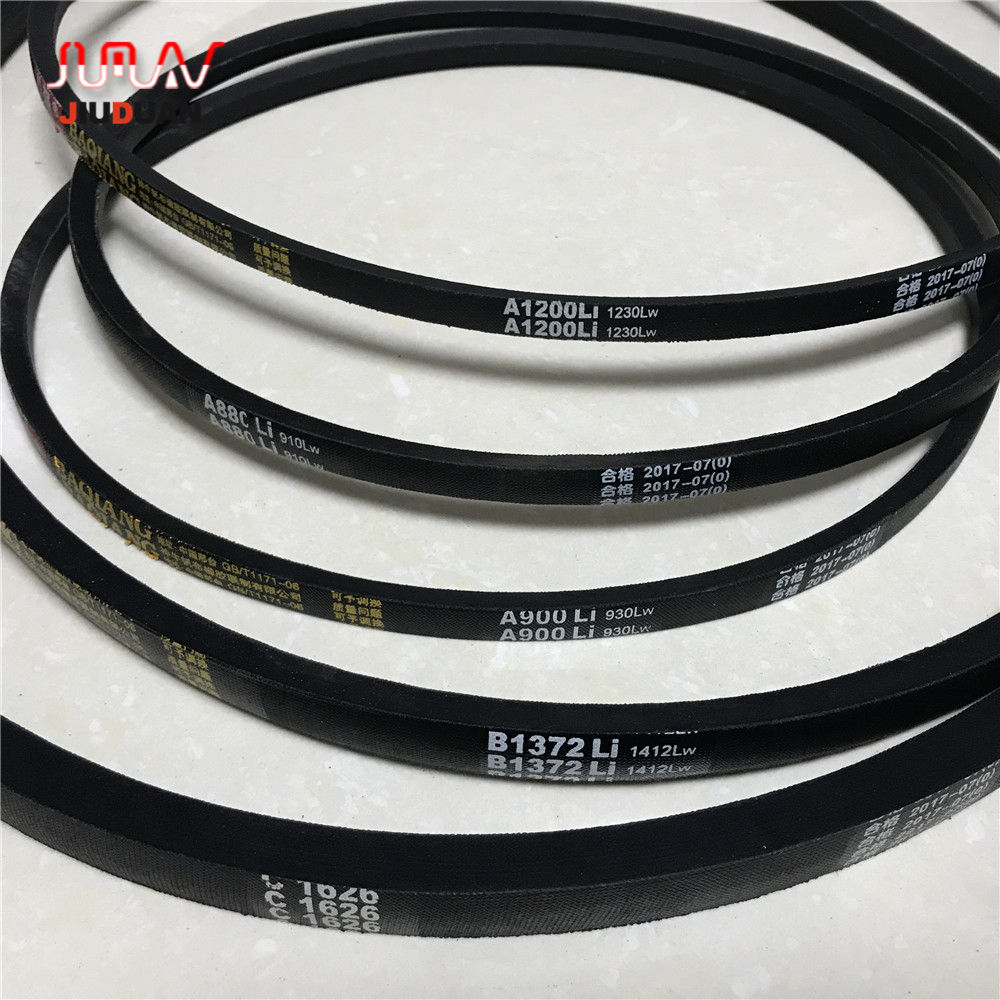 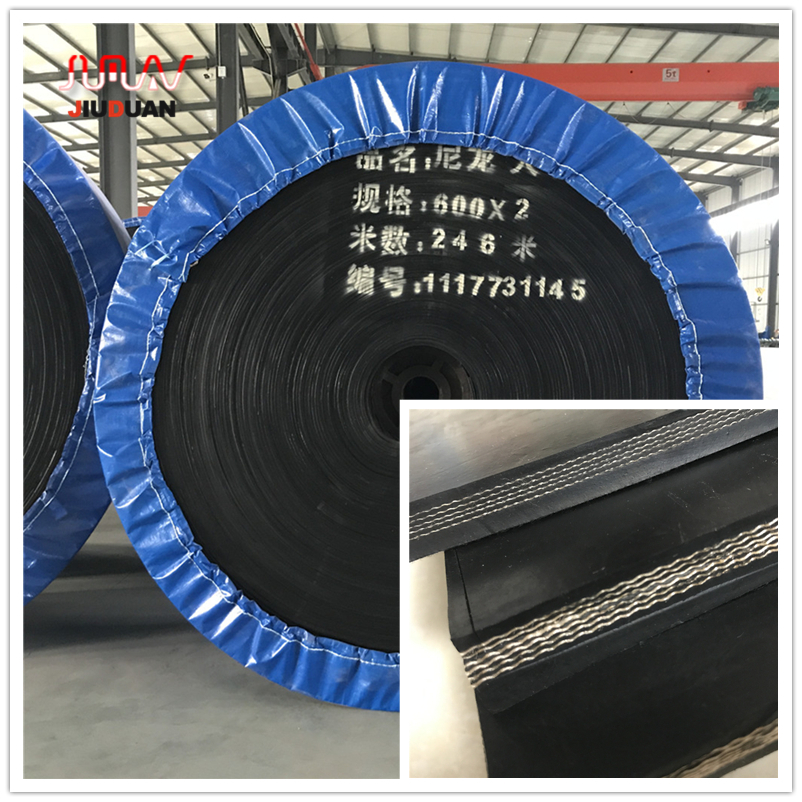 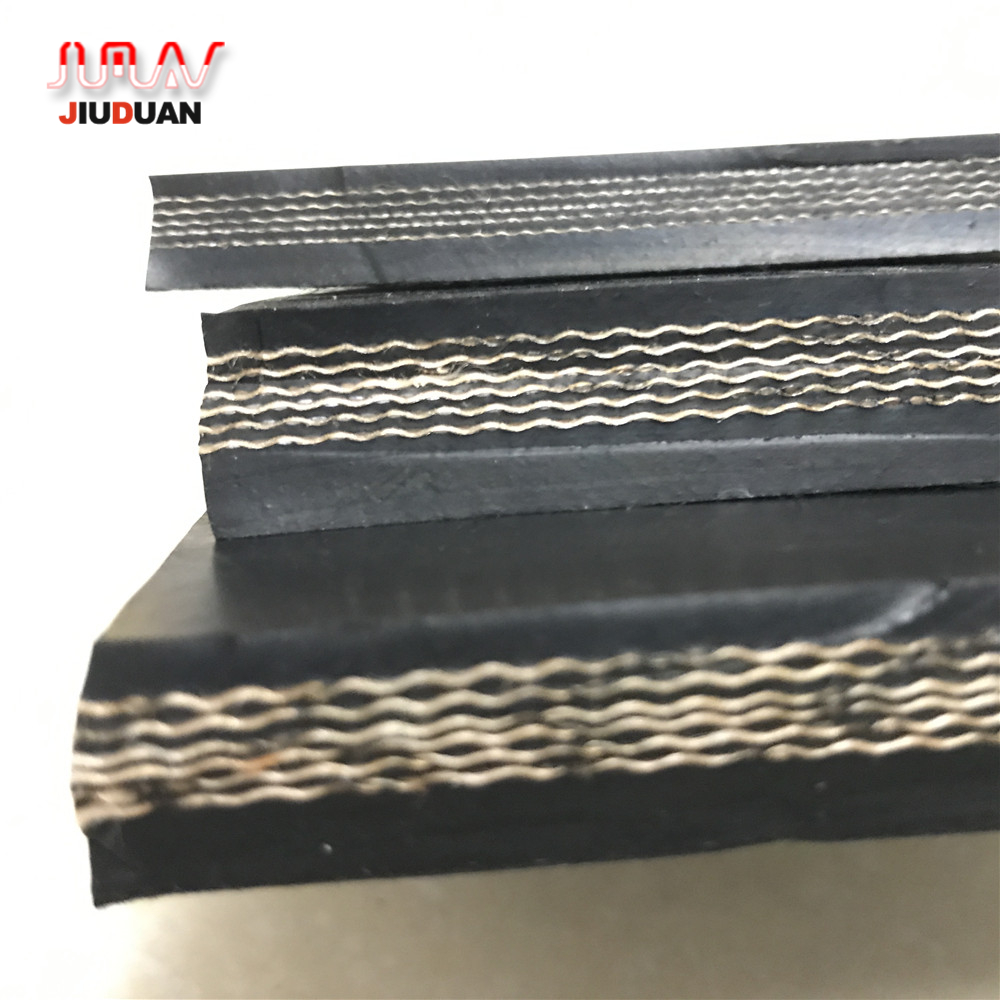 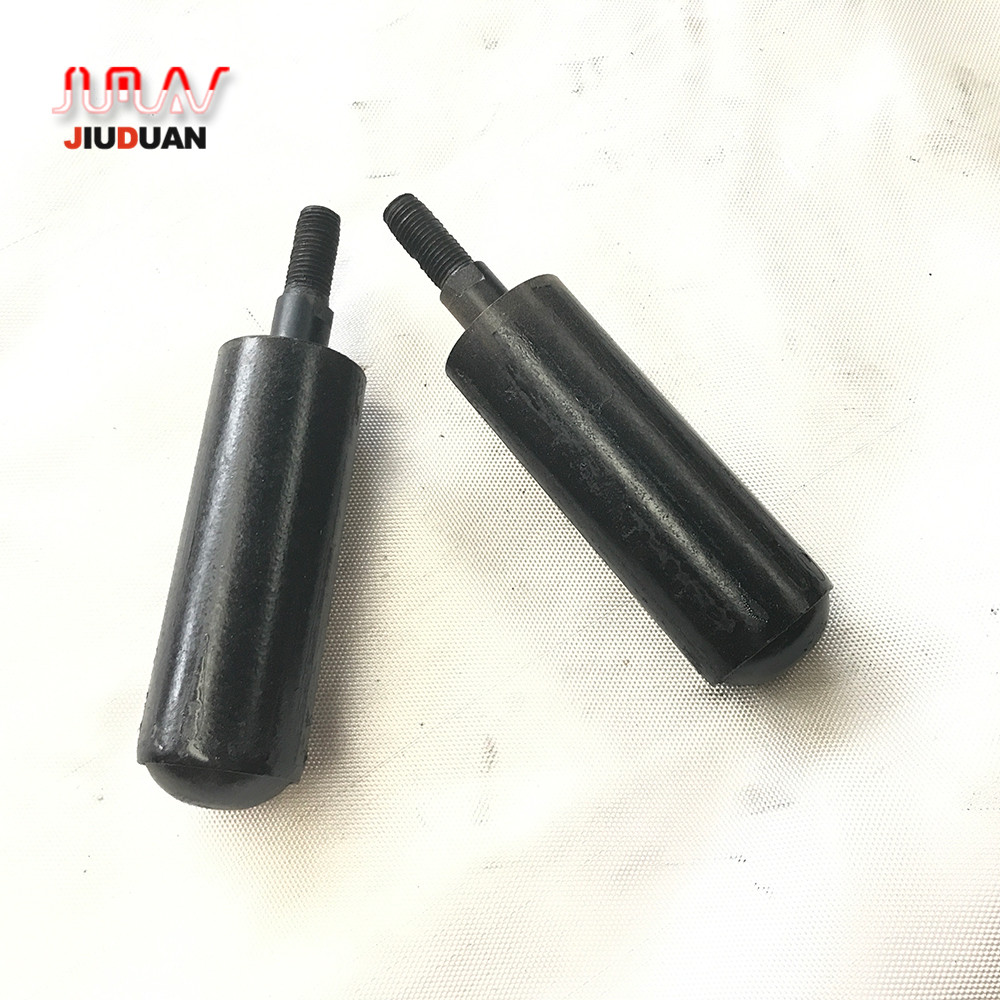 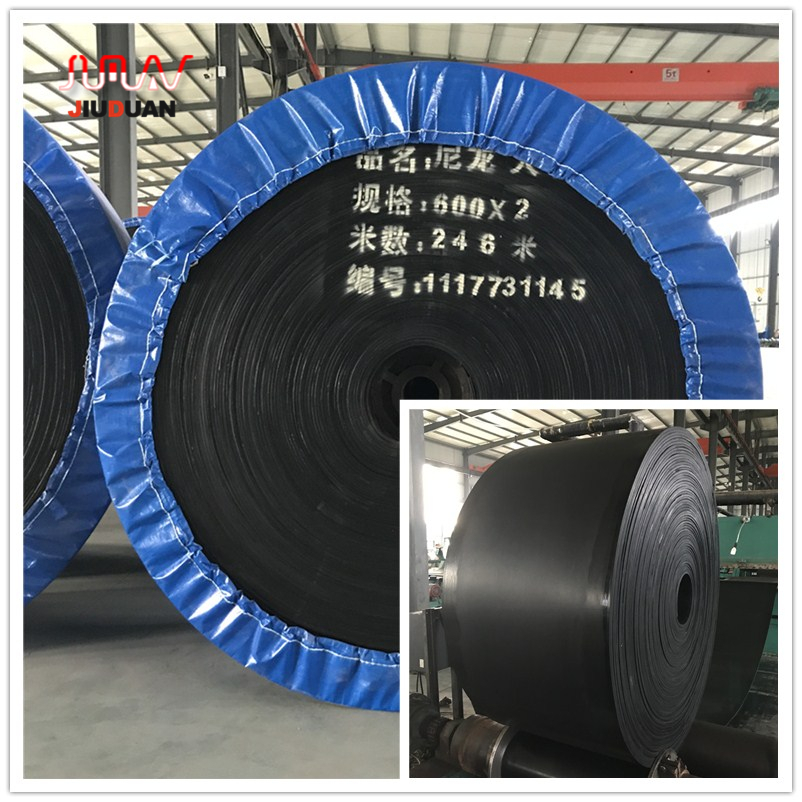